(COLUMBUS, Ohio) – By the time someone experiences symptoms of lung cancer and receives a diagnosis, the disease is already in an advanced stage. Early detection is key to improving survivorship, but early signs of lung cancer frequently go undetected. CT scans, a common imaging test used to examine many injuries and illnesses, often reveal subtle signs of developing lung cancer, which appear as small spots called nodules. These so-called “incidental findings” — potential concerns that are noted, but unrelated to the original testing reason — can be lifesaving, but only if experts are looking for it. That’s why experts at The Ohio State University Comprehensive Cancer Center – Arthur G. James Cancer Hospital and Richard J. Solove Research Institute (OSUCCC—James), started the Lung Nodule Program to proactively flag CT scans with lung nodules and follow up with further investigation and evaluation.

“A patient may present to the emergency room with abdominal pain, chest pain or any other complaint that leads them to get a CT scan, which captures some imaging of the chest,” said Dr. Jasleen Pannu, assistant professor of medicine and director of interventional pulmonology translational research at OSUCCC—James. “Typically, 90 percent of these unexpected lung nodules are benign, but 10 percent can be malignant. The volume of these detections is so high that we find about 10,000 of these lung nodule detections in our center each year. That means we can detect 1,000 cases of early-stage lung cancer in patients whose disease would otherwise develop unknowingly.”

Because not all nodules are cancerous, the Lung Nodule Program utilizes automated natural language processing tools to categorize CT scans according to a patient’s risk, maximize clinical resources and ensure the highest-risk patients receive attention sooner. A nurse navigator then follows up to coordinate care and potential treatment between the patient, their primary care provider and a multi-disciplinary team of physicians at Ohio State.

“Lung nodules that are found during these CT scans are not exactly the priority, because there’s usually some other injury or disease that needs to be addressed,” said Pannu. “But national data suggests that 70 percent of the time we would miss these incidental detections, which is quite striking because detecting lung cancer in its early stages, while it’s still a nodule, provides an incredible opportunity to change the course of the disease.”

The current survival rate for lung cancer is about 26 percent. But detecting lung cancer in early stages, when it is still localized, improves a patient’s chance of survival to 60 to 70 percent. More than 130,000 people die of lung cancer in the U.S. each year, more than breast, colon and prostate cancers combined, and many of these deaths may be prevented with the successful adoption of similar protocols at hospitals nationwide to proactively find and treat lung nodules.

NOTE: Please use THIS LINK to direct your audience to find more information. 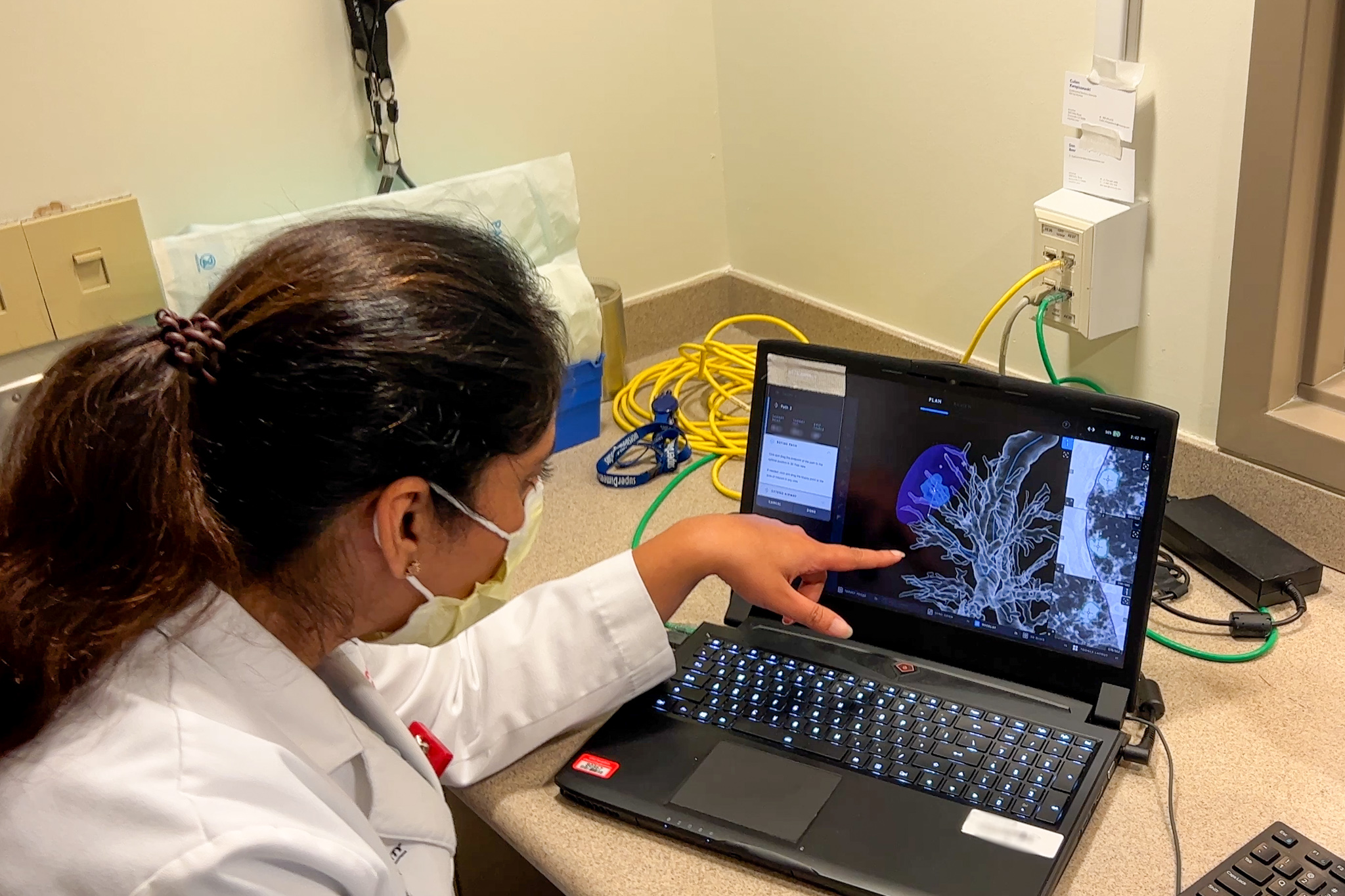 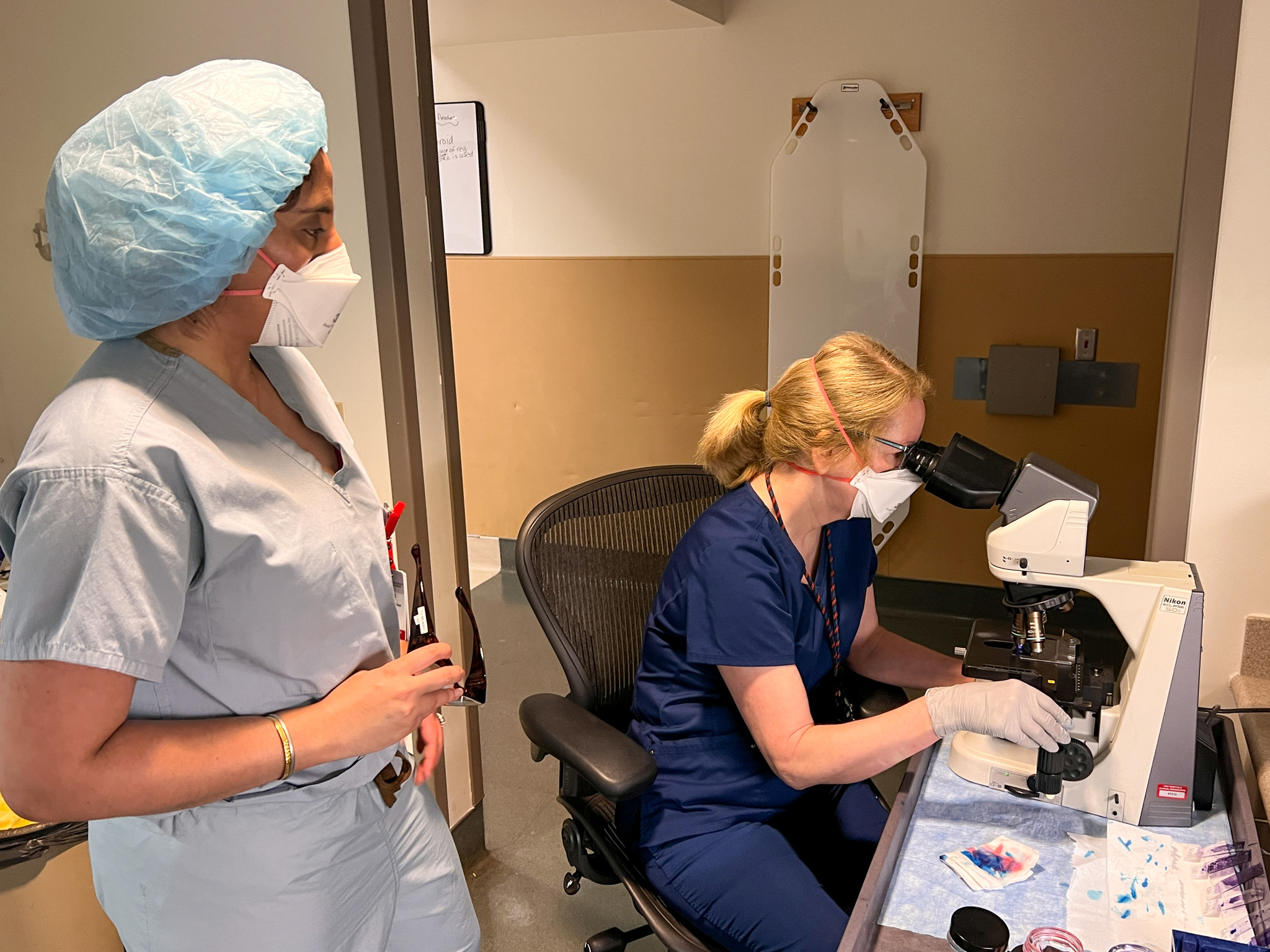 Experts at The Ohio State University Comprehensive Cancer Center—Arthur G. James Cancer Hospital and Richard J. Solove Research Institute examine a sample of a lung nodule to determine if it is cancerous. These nodules can often appear on CT scans, and a new program implements protocols to flag these early signs of lung cancer for further examination and treatment. 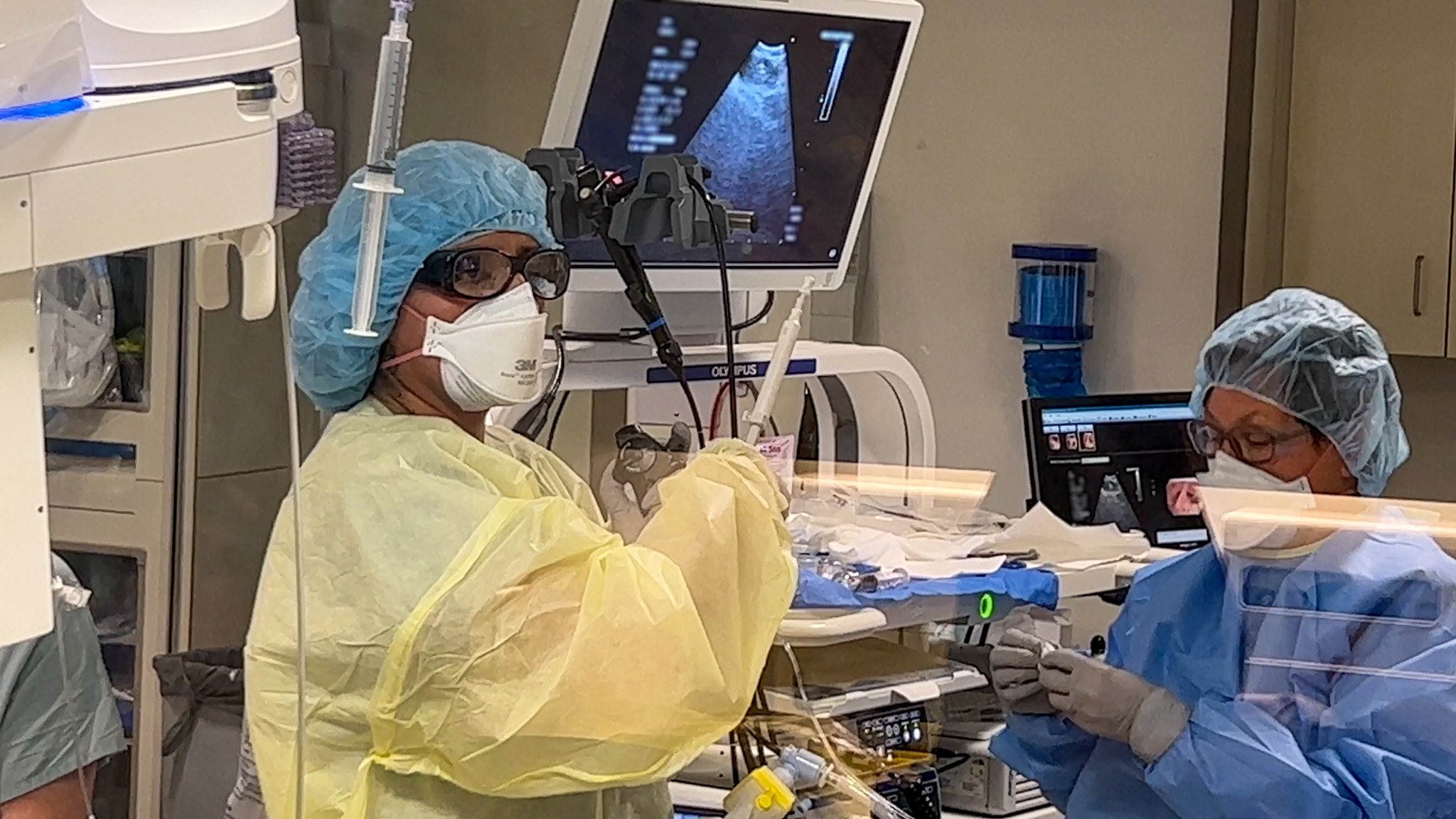 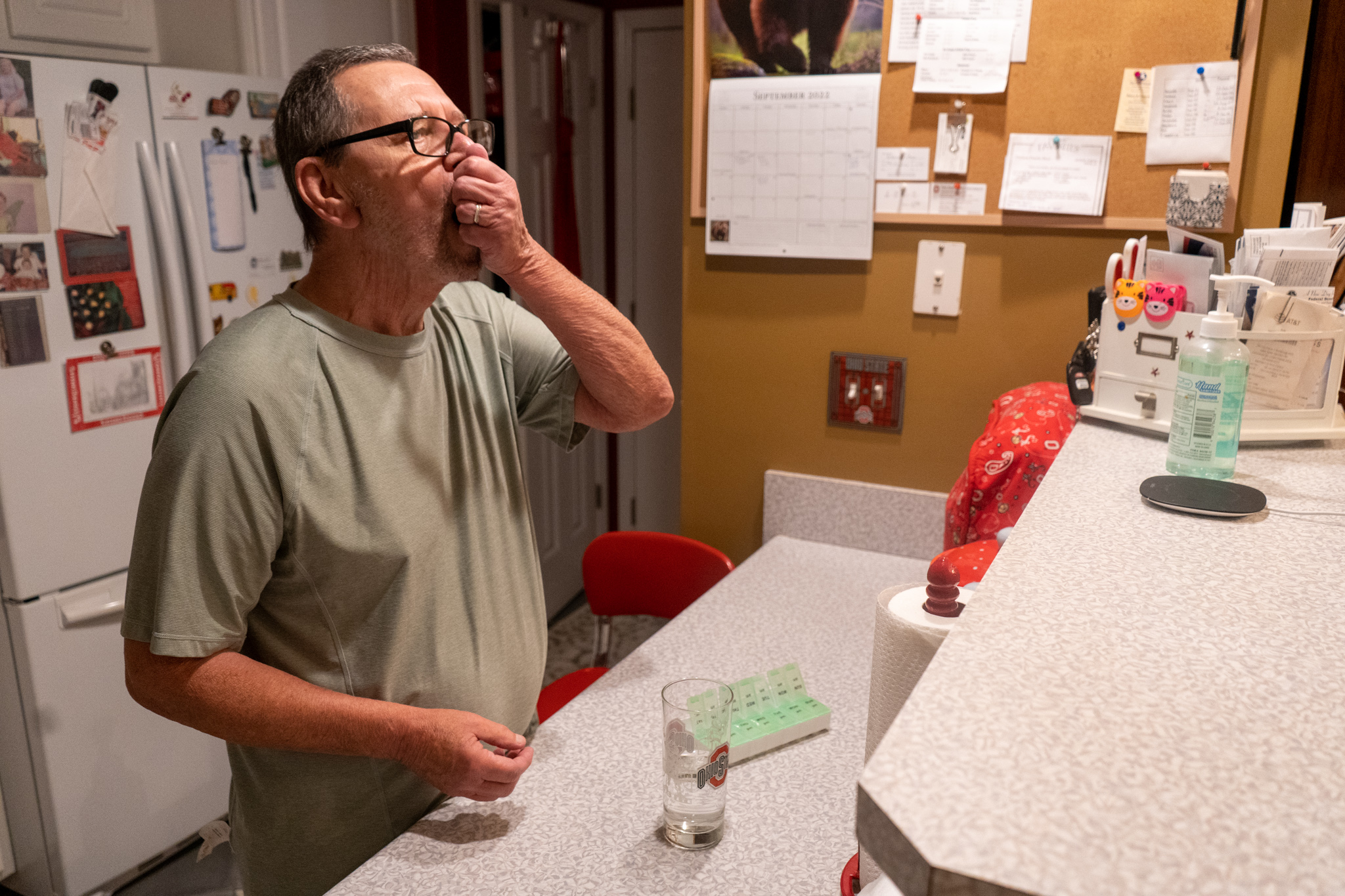 Steve Porter was living symptom-free when he was diagnosed with lung cancer. Steve’s cancer was detected in its early stages when a CT scan revealed a lung nodule, a small spot in the lung, that can be a sign of developing cancer and often goes undetected.