(COLUMBUS, Ohio) – The Food and Drug Administration (FDA) has approved a breakthrough cancer therapy known as CAR-T for use in adults with advanced lymphoma. The therapy uses a patient’s own white blood cells, which are modified in a lab and re-trained to recognize specific markers on the surface of the cell and then target and kill only those cancerous cells.

“This is truly a living therapy. It’s a patient’s own cells that are reinfused and go to work fighting cancer. ” said Samantha Jaglowski, MD, MPH, a hematologist at The Ohio State University Comprehensive Cancer Center – Arthur G. James Cancer Hospital and Richard J. Solove Research Institute (OSUCCC – James), who tested the therapy in clinical trials. “This is really the epitome of personalized medicine.”

Among patients who had failed at least two rounds of chemotherapy or a stem cell treatment and had very few options left, more than half responded to CAR-T treatment in a clinical trial. “For these patients, the rate of success in the next line of treatment is about 26 percent, and the average overall survival is about six months,” said Jaglowski. “But with CAR-T, the response rate is nearly 60 percent, and the average survival rate of those patients is yet to be seen because patients who have success with this therapy tend to stay in remission.”

CAR-T also works very quickly and often has fewer side effects than traditional cancer treatments such as chemotherapy and radiation. Patients describe feeling the cells attack their cancer almost immediately after the infusion, and many are in complete remission within a few months.

The OSUCCC – James is home to the only cancer treatment center to offer CAR-T therapy in Ohio and is one of only a handful of centers across the country. The therapy was also FDA-approved for a rare type of treatment-resistant childhood leukemia in July. 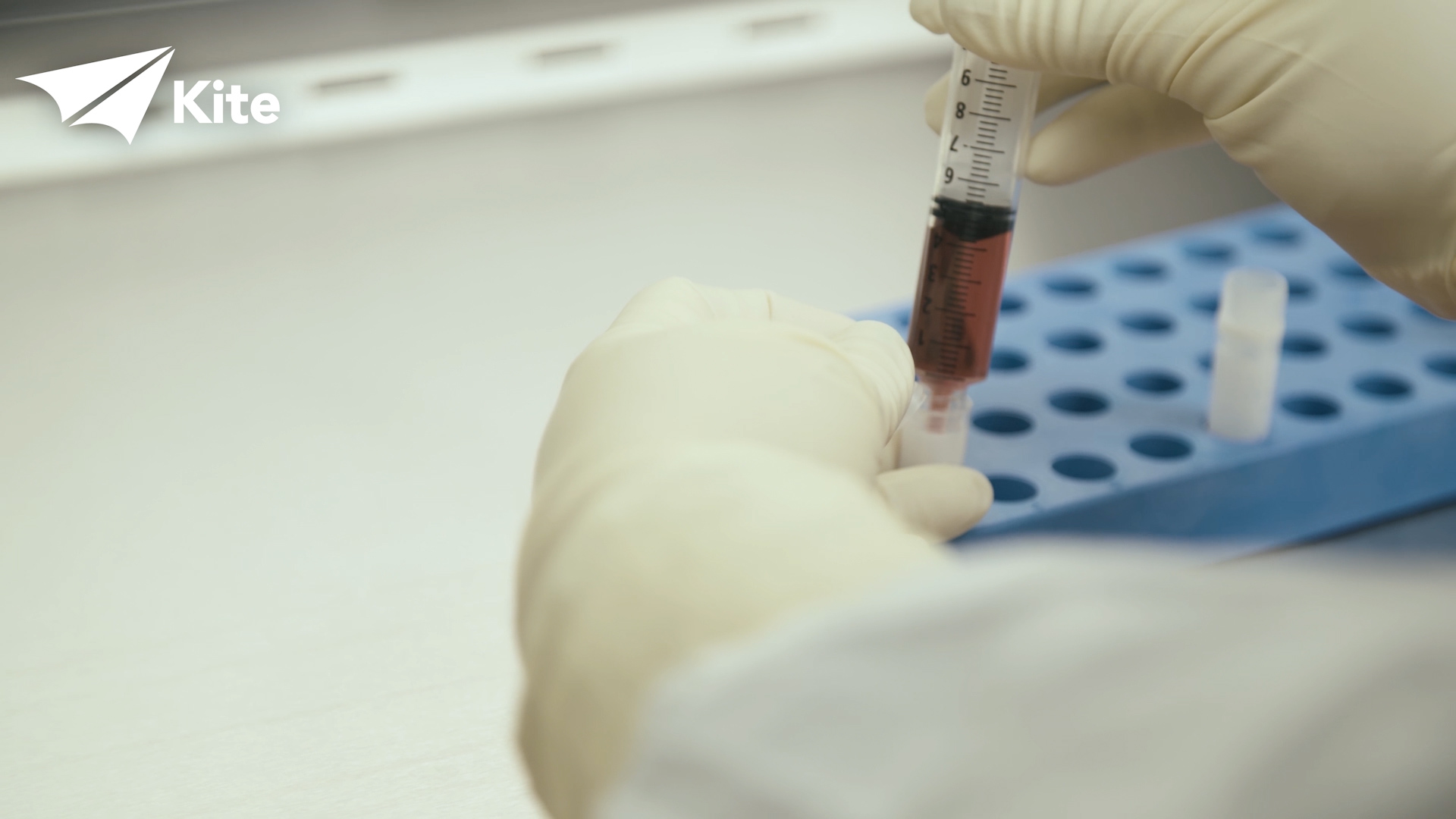 The FDA has approved a novel cancer therapy known as CAR-T for the treatment of an aggressive type of lymphoma in adults. Many patients whose cancer has persisted through several rounds of traditional treatments have gone into remission within a few months of receiving this “living drug.” 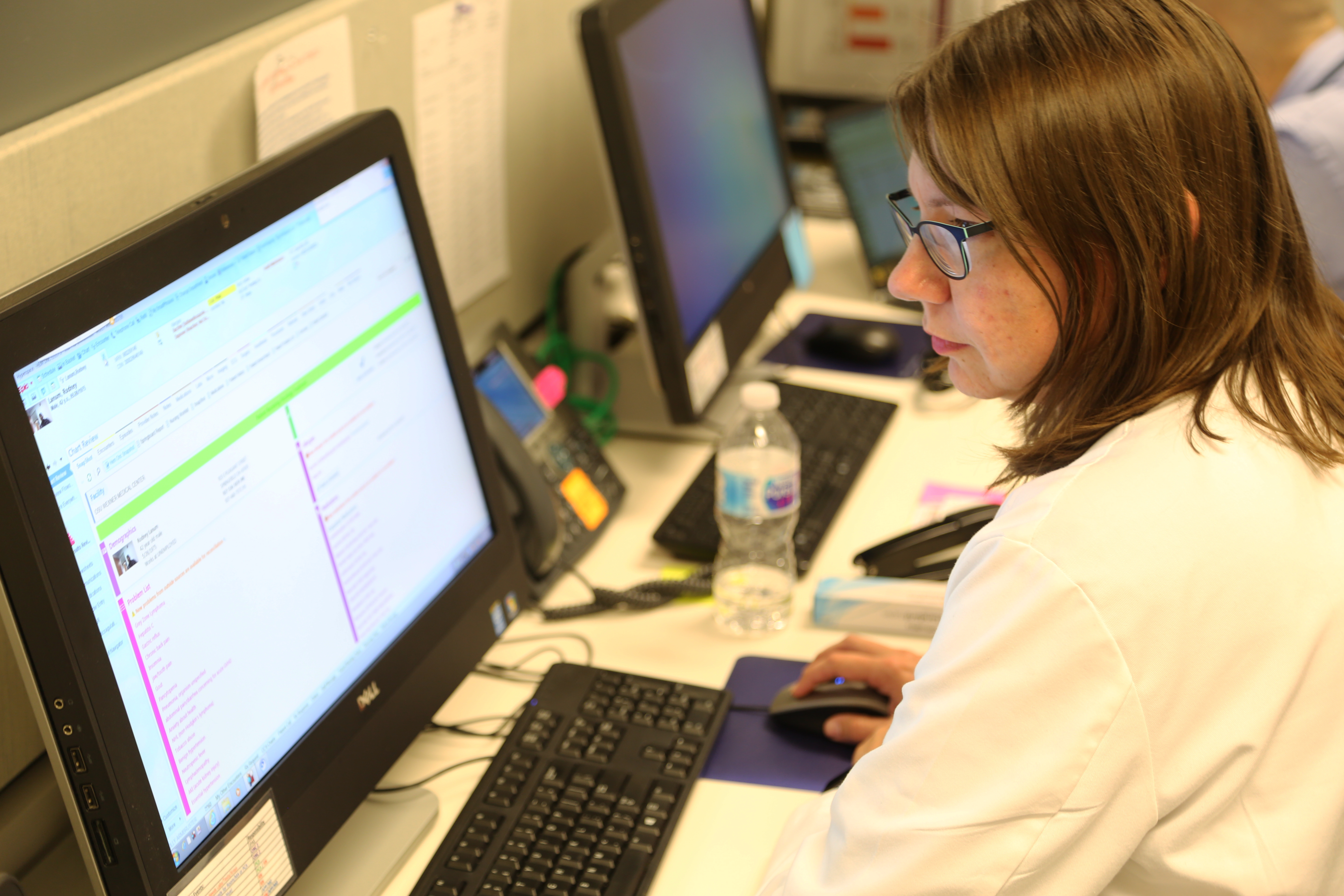 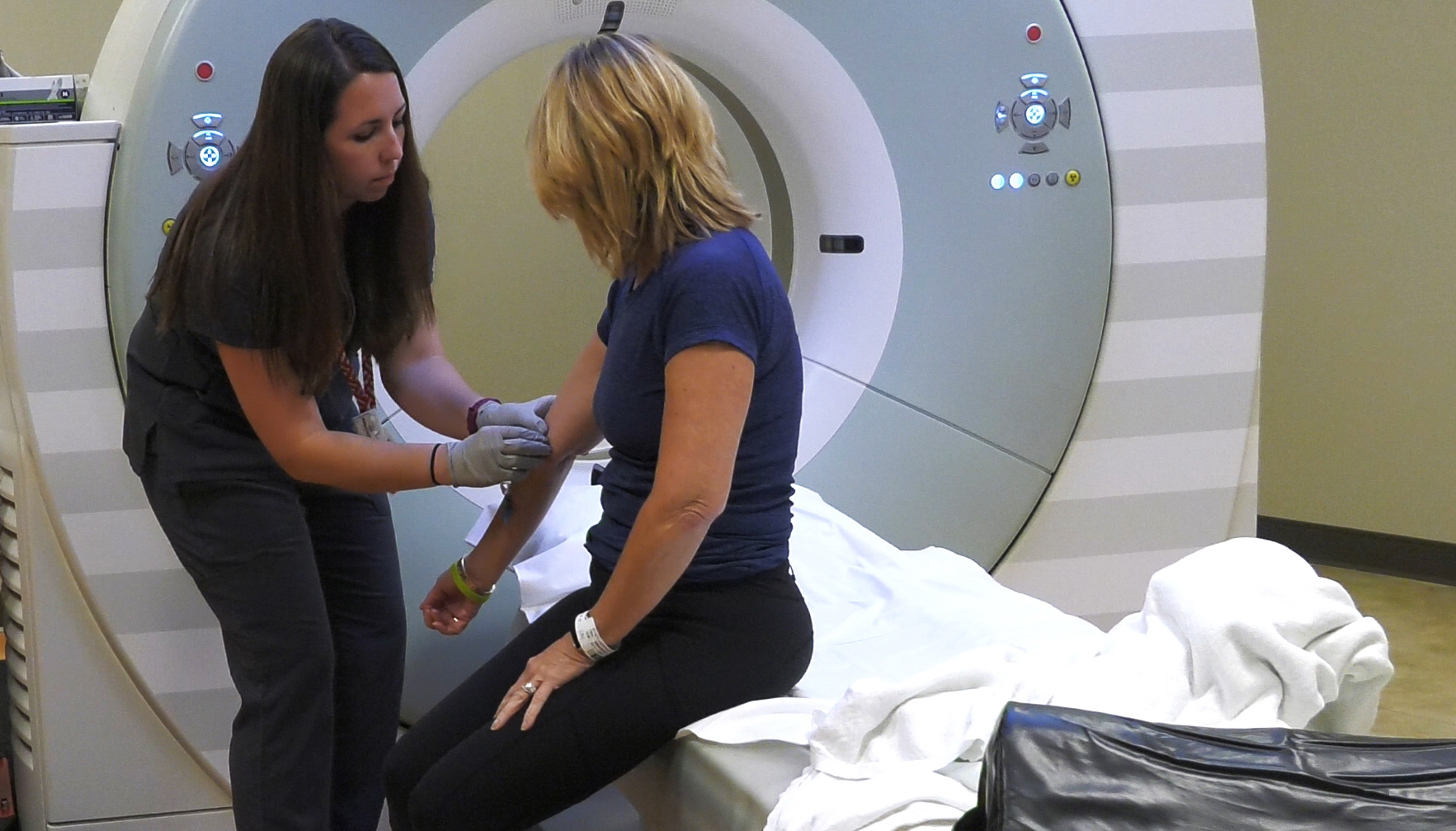 Robyn Stacy-Humphries had several rounds of chemotherapy and a stem cell transplant before CAR-T therapy finally put her lymphoma into remission. She is still cancer free a year later. 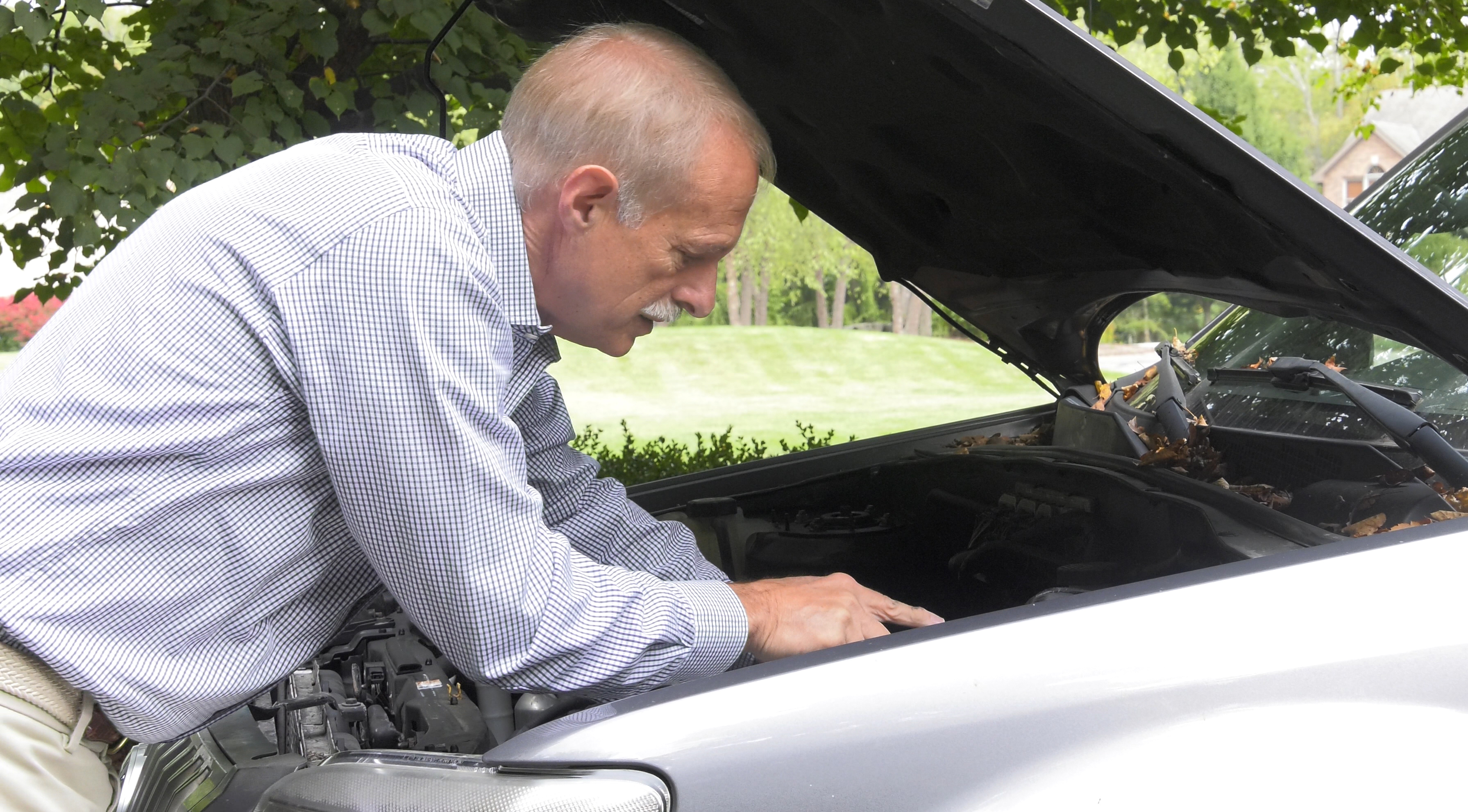 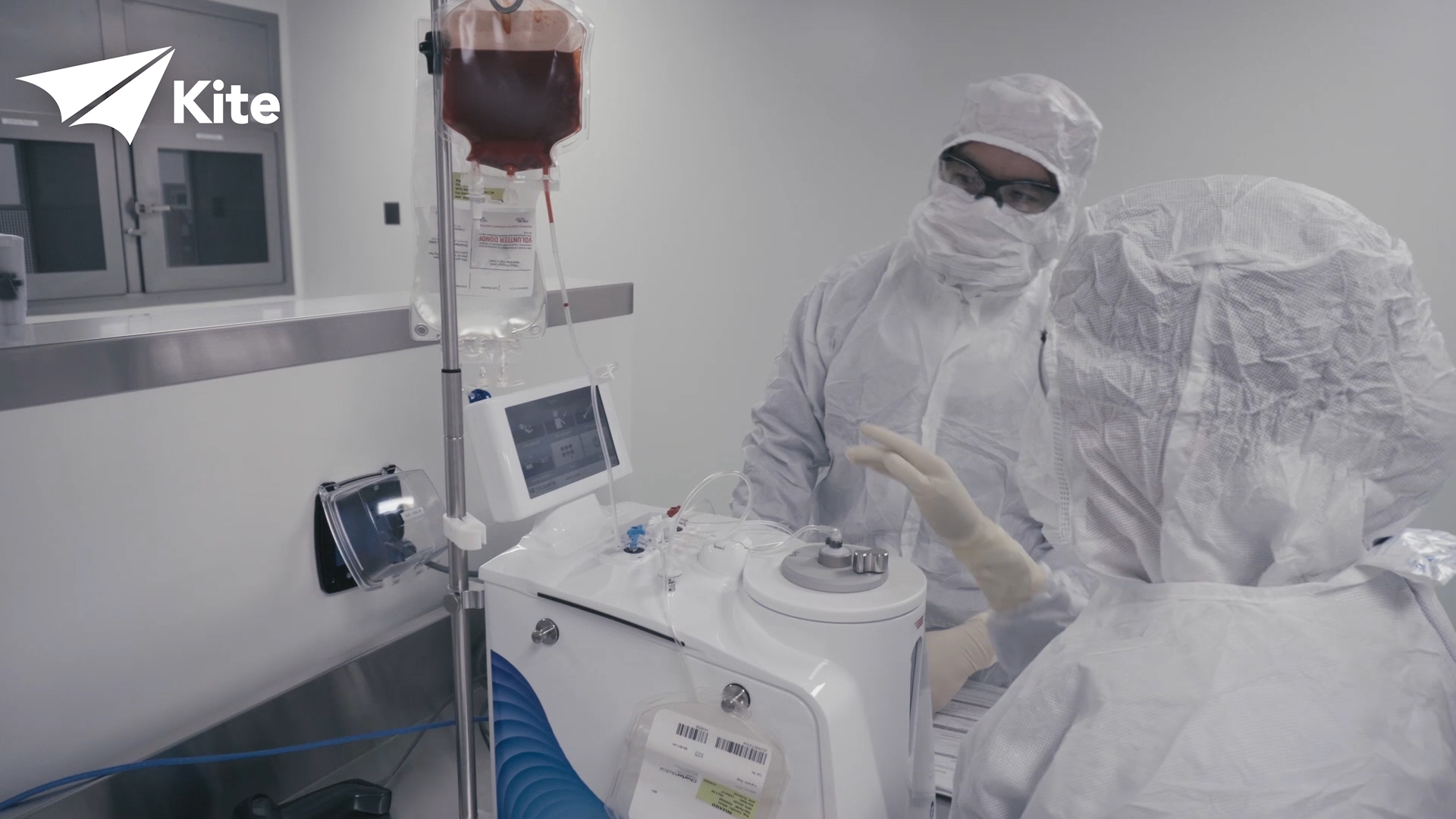 CAR-T therapy uses a patient’s own cells, which are re-trained in a laboratory to recognize markers on the surface of cancer cells, then attack and kill those specific cells. It is now approved by the FDA to treat an aggressive form of lymphoma.