(COLUMBUS, Ohio) – Researchers in Ohio tested more than 3,000 newly-diagnosed colorectal cancer patients and at-risk family members for a genetic condition known as Lynch syndrome that dramatically increases a person`s risk for colorectal cancer. Through early detection of the condition,researchers estimate 639 years of life will be saved.

“One of the keys to beating many types of cancer is catching it early, and the best way to do that is to know a patient’s risk so we can monitor them closely and treat them at the first sign of trouble,” said Heather Hampel, MS, LGC, principal investigator of Ohio Colorectal Cancer Prevention Initiative and licensed genetic counselor at The Ohio State University Comprehensive Cancer Center – Arthur G. James Cancer Hospital and Richard J. Solove Research Institute. “Lynch syndrome increases the risk for several types of cancer. The problem is 95 percent of those who have Lynch syndrome don’t know they have it.”

In a new study, researchers focused on colorectal cancer, partly because Lynch syndrome is easily detectable when colorectal tumors are biopsied. Every day in the United States 400 people are diagnosed with colorectal cancer, the second-most common cancer that affects both men and women.

“We hope our efforts through the Ohio Colorectal Cancer Prevention Initiative will have applications nationwide,” said Hampel. In all, 50 hospitals in Ohio tested patients, all of whom were diagnosed with colorectal cancer under the age of 50.

Analysis of the first 450 patients enrolled in the study — reported December 15, 2016 in JAMA Oncology — revealed a surprising finding: 1 in 6 (16 percent) of colorectal cancer patients diagnosed under age 50 has at least one inherited genetic mutation that increases his or her risk of cancer. Researchers say they expected a high rate of Lynch syndrome among early-onset colon cancer patients. What was surprising were some of theother gene mutations found, including mutations in genes traditionally linked to breast cancer risk.

“The prevalence of hereditary cancer syndromes among early-onset colorectal cancer patients — including Lynch syndrome — was quite high, which represents a tremendous opportunity for us to save lives through early detection based on genomic risk factors,” said Hampel, senior author of the paper. “It is critical that people find out at a young age if they are genetically predisposed to cancer so they can take steps to prevent cancer from occurring at all.”

Nancy Rosen and her son, Michael Greene, have Lynch syndrome, an inherited genetic mutation that puts them at a very high lifetime risk for cancer, most commonly colorectal cancer. 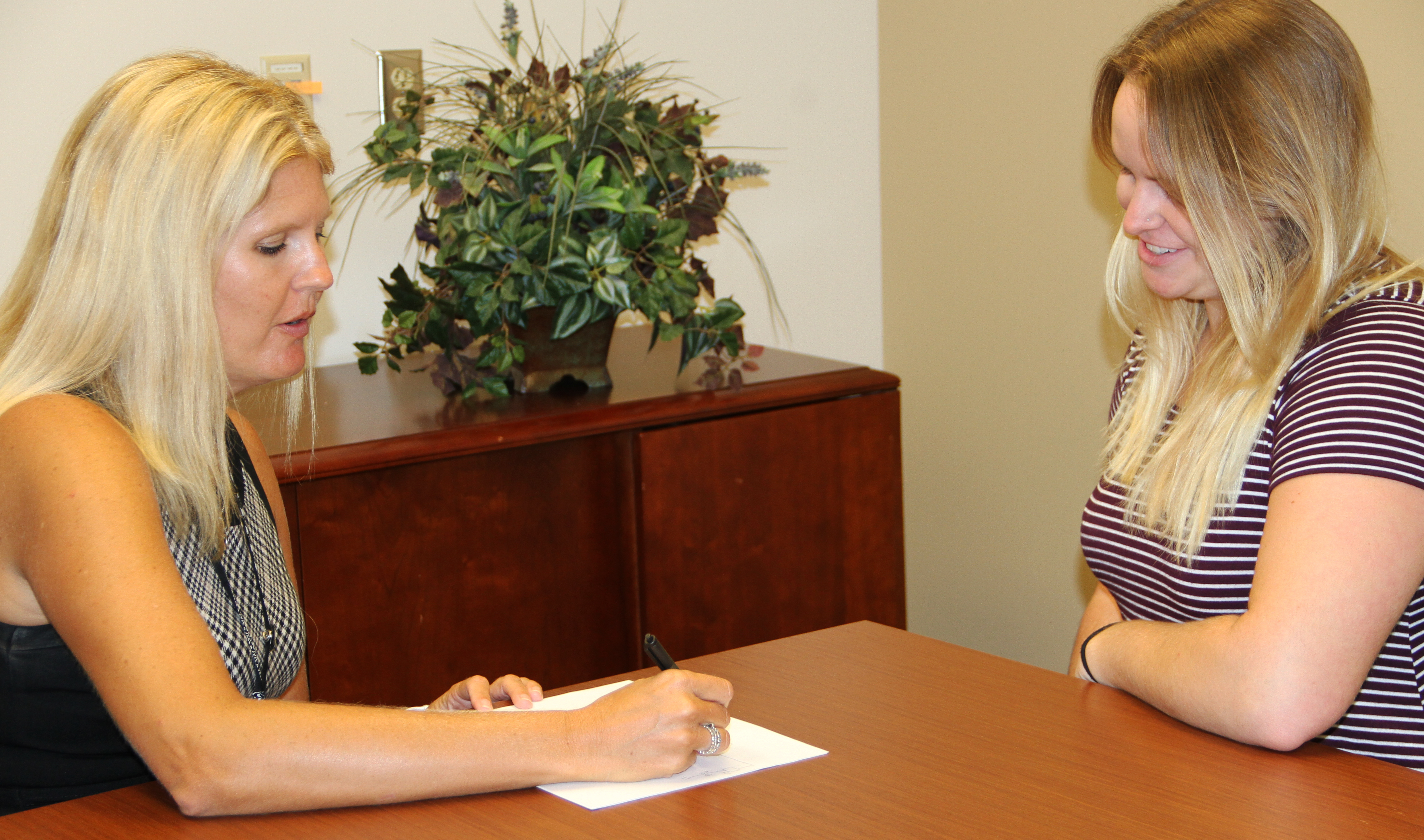 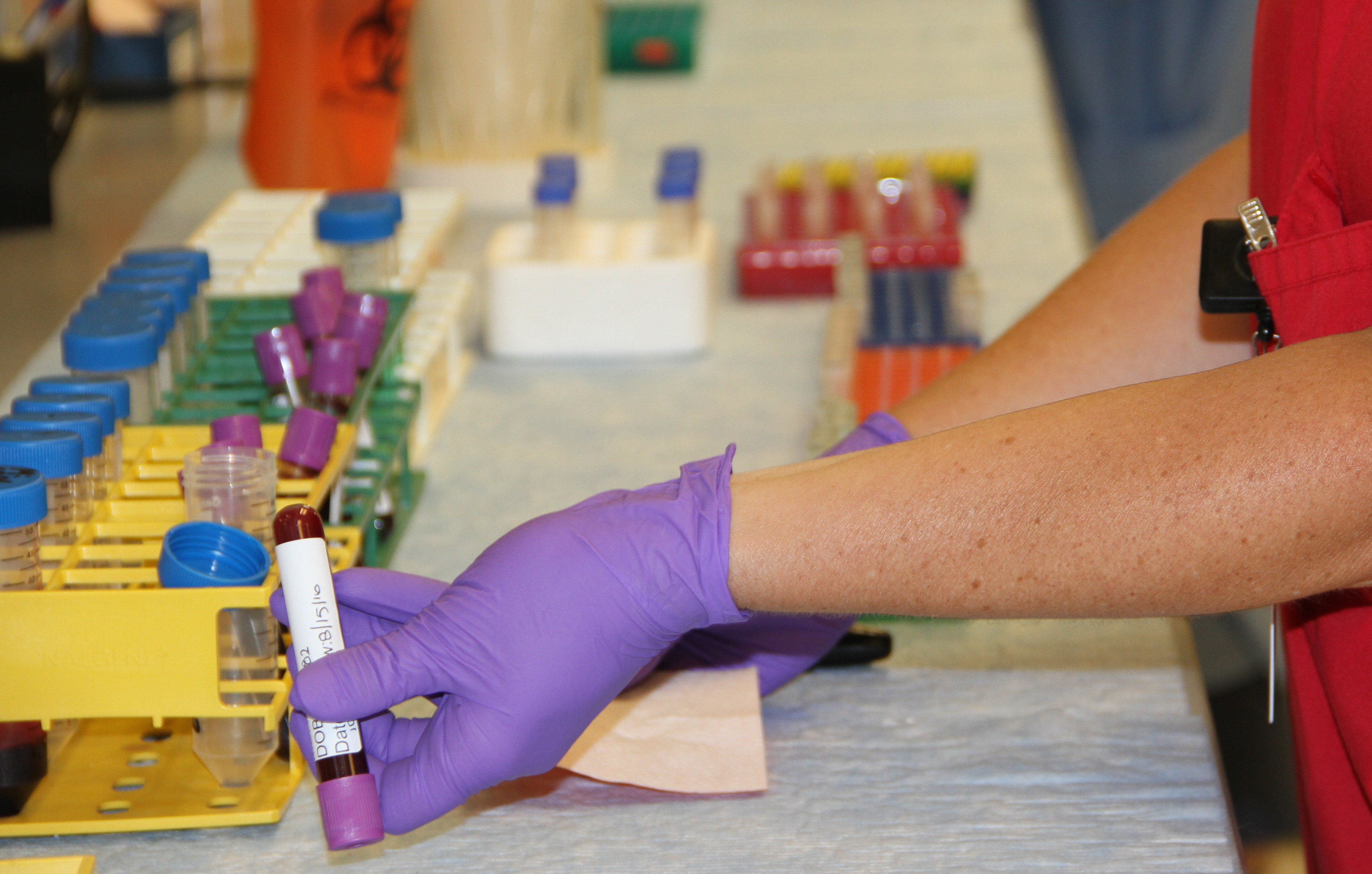 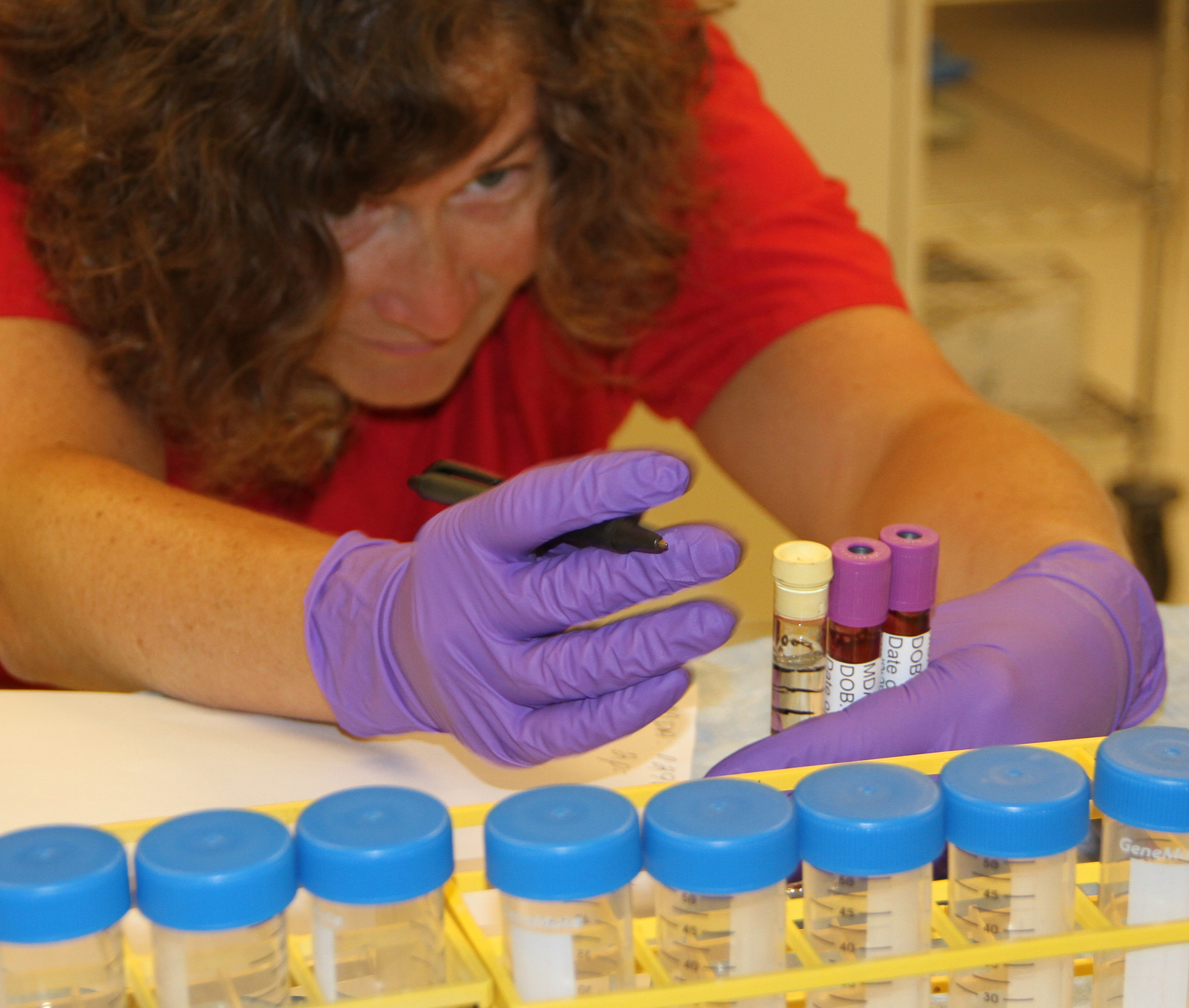 A new study published by The Ohio State University Comprehensive Cancer Center - Arthur G. James Cancer Hospital and Richard J. Solove Research Institute found that one in every 6 colorectal cancer patients diagnosed under age 50 had an inherited genetic mutation that made them more susceptible to developing cancer.