Results from the phase Ib/II trial showed an overall response rate (complete and partial) of 71 percent. At 26 months the estimated progression-free survival rate was 75 percent and overall survival was 83 percent.

“Essentially all CLL patients respond well to ibrutinib, which lacks many of the side effects of chemotherapy and frequently produces long-lasting remissions even in patients with high-risk genetic lesions,” says study co-leader John C. Byrd, MD, director of the division of hematology and a CLL specialist at the OSUCCC – James.

CLL is the most common form of leukemia with an estimated 15,000 American diagnosed annually. It is a cancer of B cells, which are a major component of the immune system along with T cells. Ibrutinib (PCI-32765) is the first drug designed to target Bruton’s tyrosine kinase, a protein essential for CLL-cell survival and proliferation. Ibrutinib kills malignant B cells but has little effect on healthy T cells – unlike other CLL therapies. This leaves an important arm of the immune system largely intact, enabling patients to remain healthier during treatment.

The trial involved 85 relapsed CLL patients (median age, 66) who took ibrutinib once daily. Fifty-one patients received a 420 mg dose and 34 patients received an 840 mg dose. Long-term therapy was associated with modest side effects such as diarrhea, fatigue, and infection that usually resolved with no treatment delay.

Funding for the study was provided by Pharmacyclics, Inc.; the Leukemia and Lymphoma Society; D. Warren Brown Foundation; Mr. and Mrs. Michael Thomas; the Harry Mangurian Foundation; and the NIH/National Cancer Institute (grant CA140158 and CA095426).

Results from this phase II trial showed an overall response rate of 68 percent, with 21 percent of patient achieving a complete response and 47 percent achieving a partial response. Estimated overall survival was 58 percent at 18 months.

“This is remarkable because the last agent approved by the Food and Drug Administration for MCL had a 30 percent response rate,” says senior author Kristie Blum, MD, associate professor of medicine, and head of the OSUCCC – James lymphoma program. “This trial suggests that ibrutinib could significantly improve the landscape of therapy options for MCL.”

MCL is a type of non-Hodgkin lymphoma, a malignancy that is expected to strike nearly 70,000 Americans in 2013. About 7 percent of those cases will be MCL, a cancer of white blood cells called B lymphocytes, or B cells. Currently, oncologists treat MCL using combination chemotherapy or intensive chemotherapy plus immunotherapy, followed by stem-cell transplantation.

The trial involved 111 patients with relapsed or refractory MCL who took ibrutinib. The trial was conducted at 18 sites. Participants had received one to five prior treatments, which could include the drug bortezomib, an agent sometimes used to treat MCL. The estimated median response duration was 17.5 months and estimated median progression-free survival was 14 months.

Funding for the study was provided by Pharmacyclics, Inc. 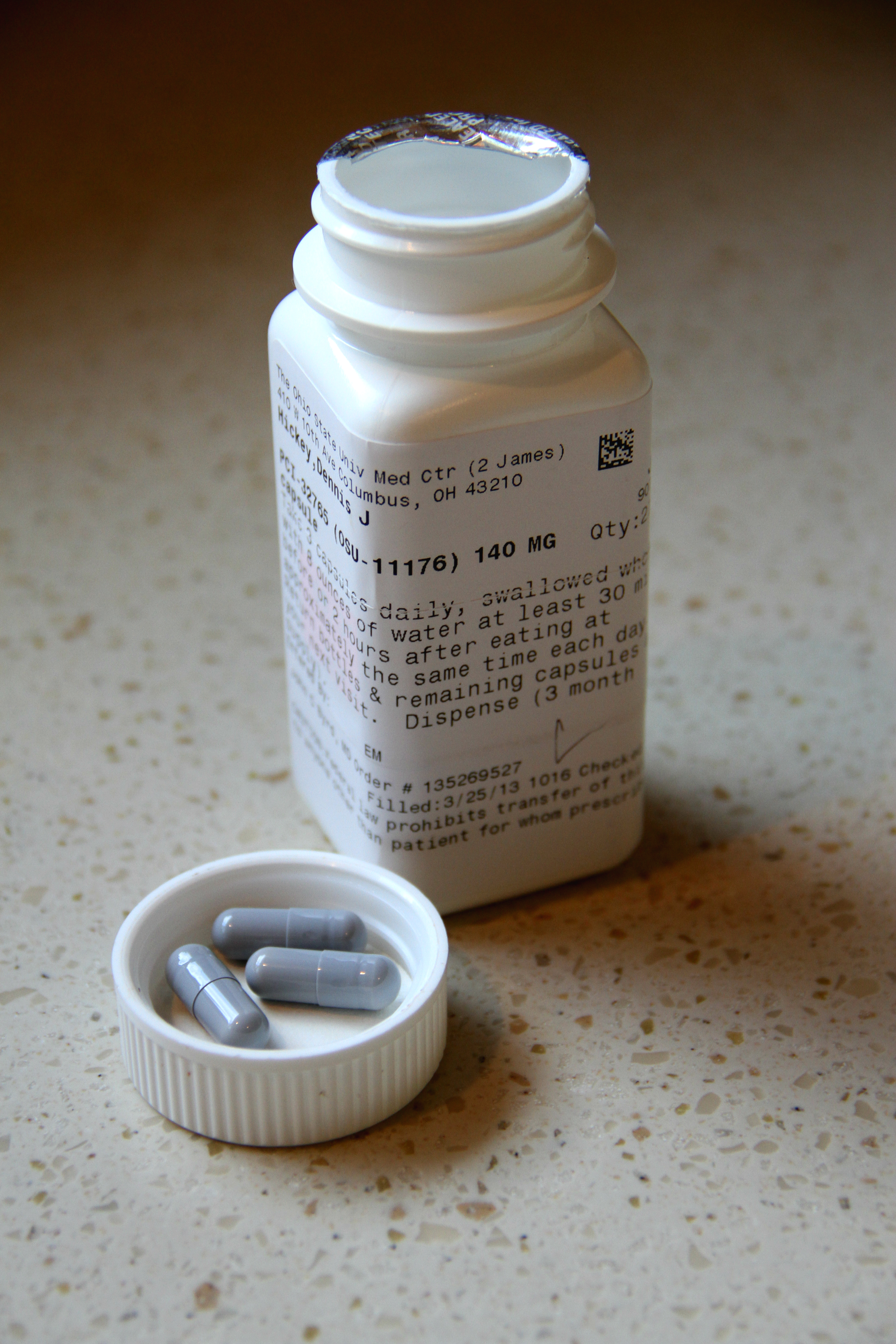 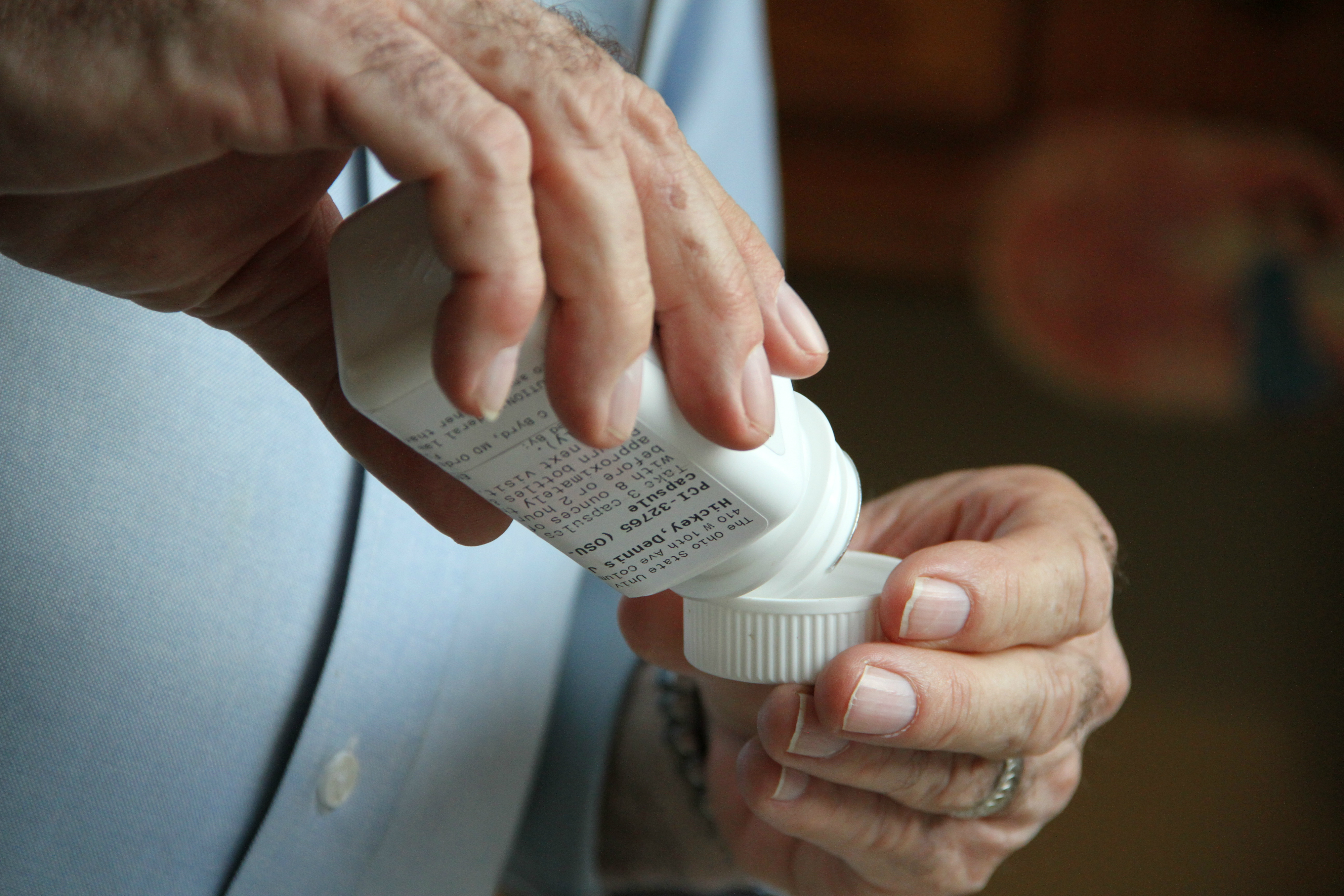 The pill, developed by The Ohio State University Comprehensive Cancer Center James Cancer Hospital and Solove Research Institute, works by targeting a particular enzyme within the cancer cells that feeds their growth. 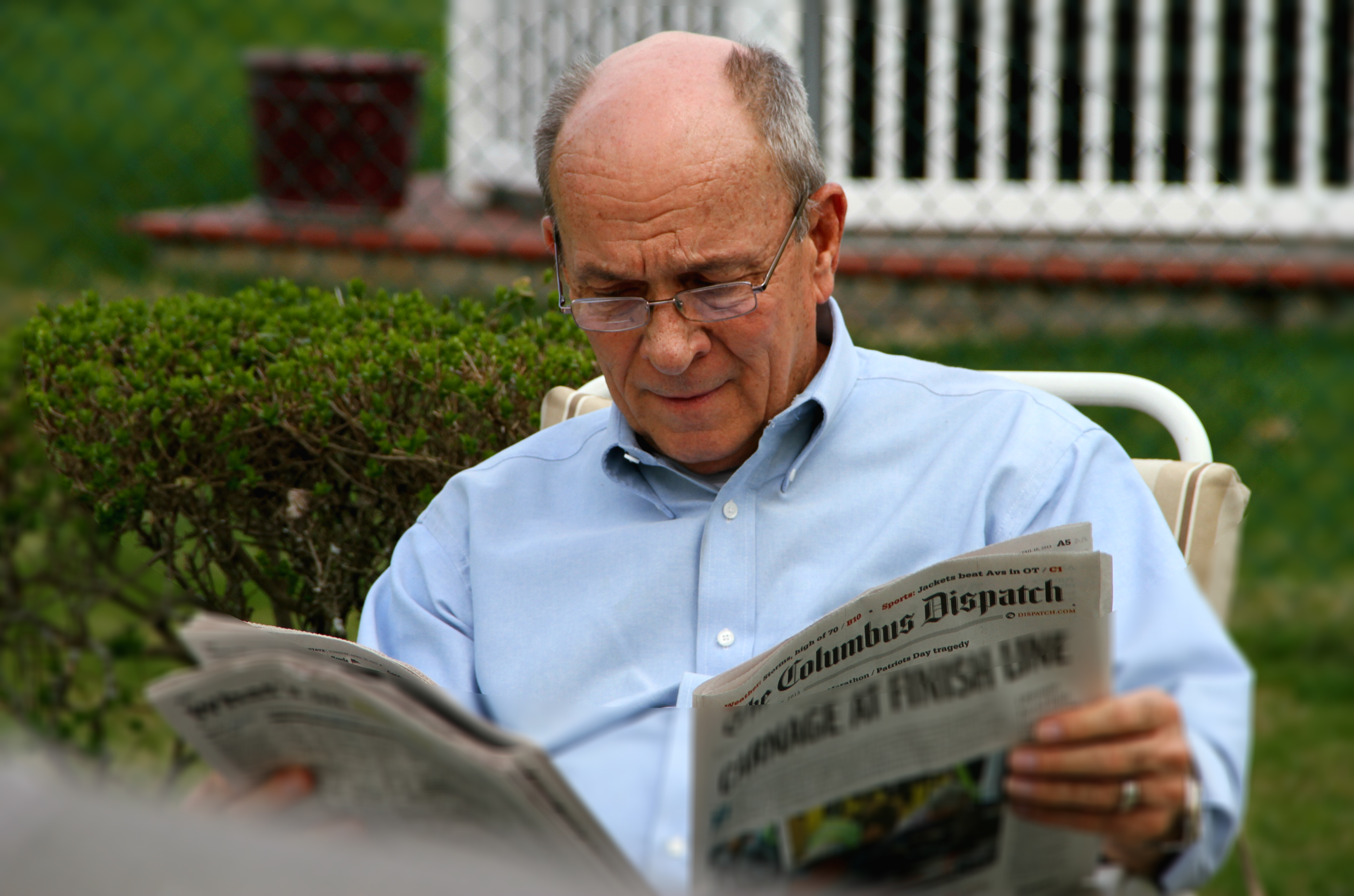 Diagnosed nearly 13 years ago with Chronic Lymphocytic Leukemia, Hickey no longer has any side effects or signs of Leukemia like he once did, thanks to the new therapy developed by The Ohio State University Comprehensive Cancer Center James Cancer Hospital and Solove Research Institute that he takes three times a day 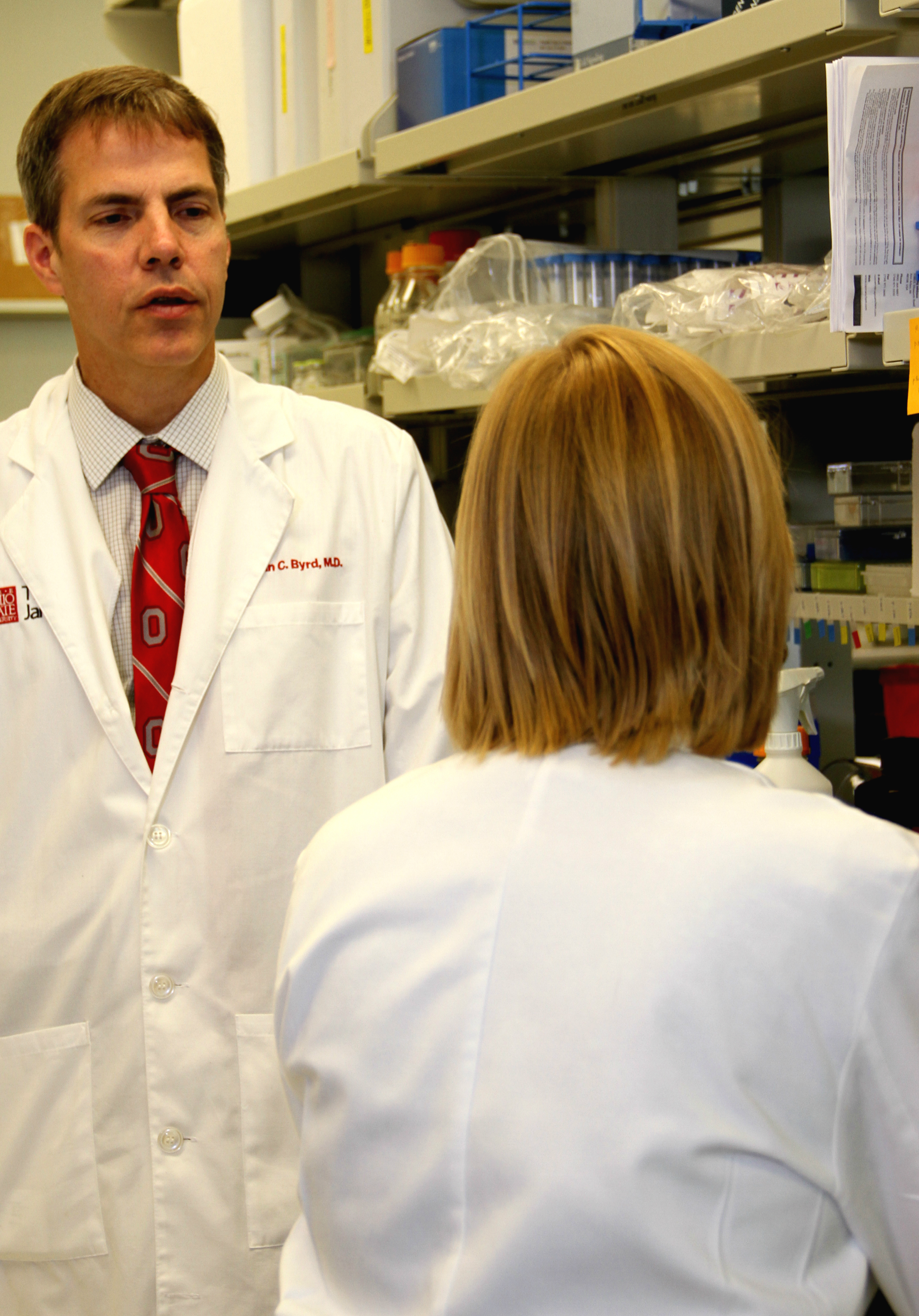 The Ohio State University Comprehensive Cancer Center James Cancer Hospital and Solove Research Institute`s Dr. Byrd says that because the new drug, Ibrutinib, has been so effective, it could break a record for getting approved. 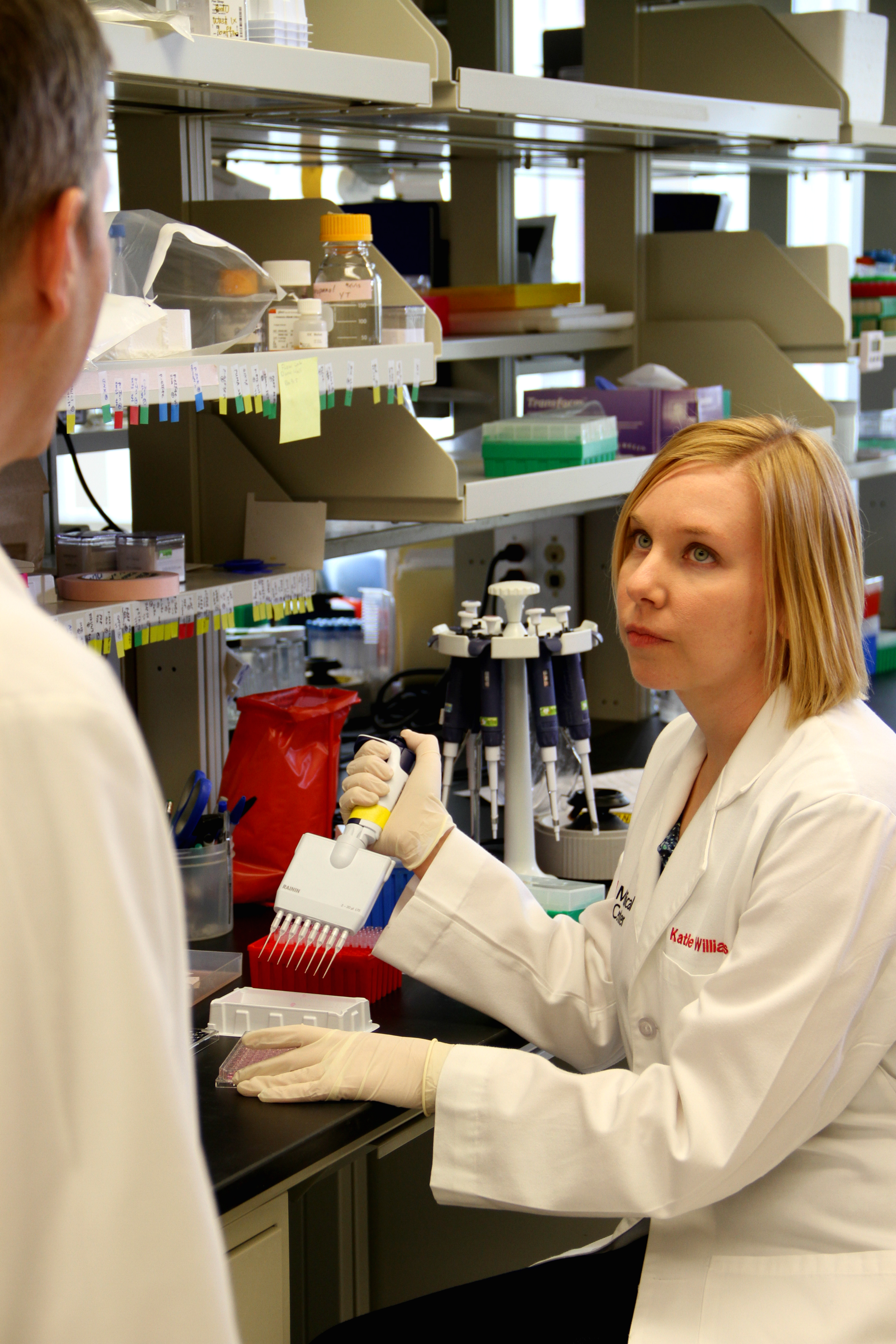